The Netherlands, and particularly Amsterdam, experienced a Golden Age during the majority of the 17th century.  In 1602, the Dutch East India Company was founded to trade with India and other Southeast Asian countries.  It experienced rapid growth and is considered to be a forerunner of modern corporations.  The public was offered shares of ownership in the company and many of these owners realized fortunes as the company grew.  The company became a pioneer of outward foreign direct investment by establishing foreign colonies where it possessed quasi-governmental powers. 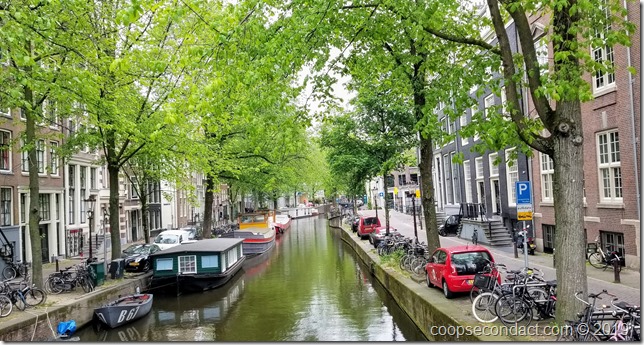