Restaurants in Belize offer a variety of foods but, as you would expect, seafood is a significant part of their diet.  Two of the featured items from the sea here are conch and spiny lobster.  Both are found in abundance here but they have designated seasons when they can be harvested.  Fortunately for us, both were in season while we were in Belize. 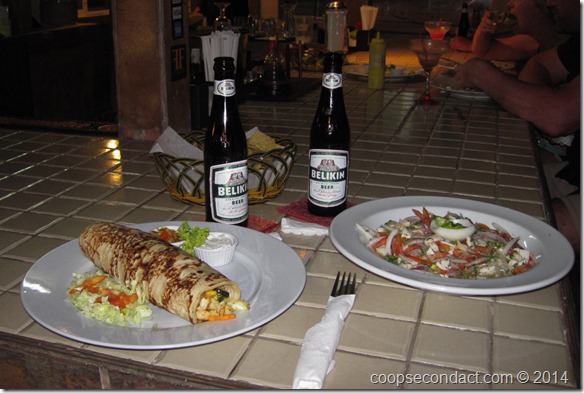 END_OF_DOCUMENT_TOKEN_TO_BE_REPLACED

In my previous post about our visit to Belize, I referenced the Belize Barrier Reef that stretches 190 miles in the Caribbean alongside Belize.  From the island of Ambergris Caye there is a very shallow shelf out to the reef, you can almost walk from the shoreline to the reef that is about 300 yards offshore.  In most places the top of the reef is at or just below the surface of the water. 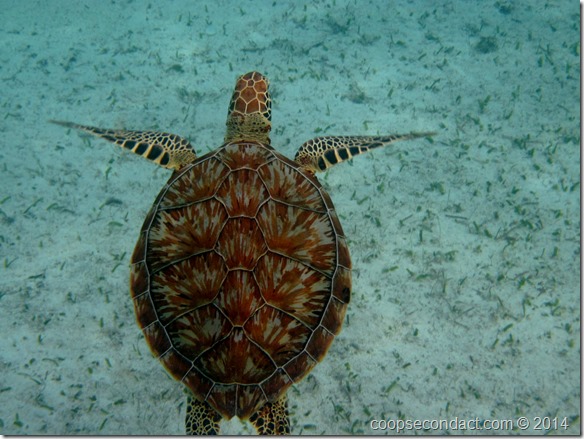 END_OF_DOCUMENT_TOKEN_TO_BE_REPLACED

The country of Belize (photos) is located in Central America on the Caribbean coast with Mexico on its northern border and Guatemala to the west.  It is a country with about 340,000 residents with the official language as English.  Spanish is widely spoken but the locals, when speaking to each other use some amalgamation of Spanish, English and Caribbean slang.  It was originally part of the British Empire and was known as British Honduras until it became independent in 1981, retaining Queen Elizabeth II as its head of state. 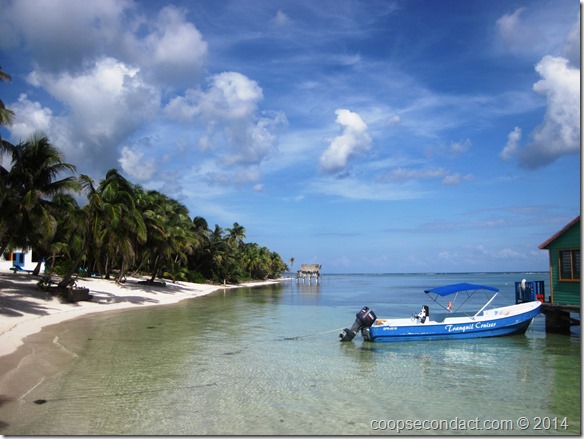